Click on the arrow to begin the audio stream: 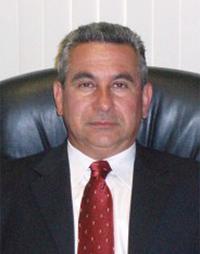