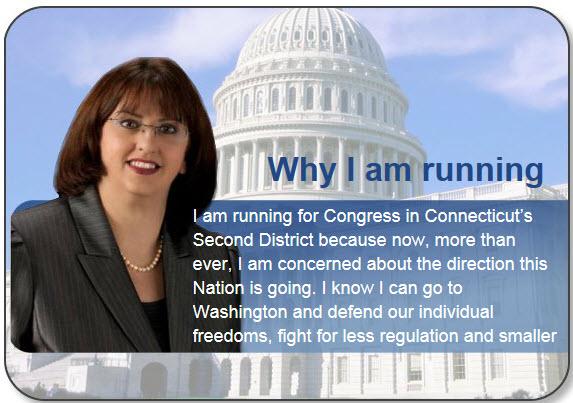 Ms. Novak is Founder and former President of ERUdyne, LLC an international cross-cultural, business management training and consulting firm, located in the United States in Connecticut. She specializes in helping organizations to leverage culture and turn it into a competitive advantage. Ms. Novak travels extensively across the United States and throughout the world teaching, consulting, and lecturing on global business management and cross-cultural awareness to organizations across the public, private, and university sectors. Since 2003 she has taught seminars in National Security Studies, Chinese Politics, International Relations and American Politics at Eastern CT State University, the University of Connecticut and at University of New Haven.

From 1979 to 1989, Ms. Novak served in career and political positions at the U.S. Department of State in Washington, DC and overseas. In 1989, she served as Senior Coordinator for the Secretary of State's 300-member China Task Force handling the crisis in Tiananmen Square and as a U.S. government spokesperson. She received a Meritorious Honor Award from the Undersecretary of State for her "core leadership role in managing the crisis" in China. Ms. Novak has traveled extensively in Asia and was a member of then-Vice President Bush's White House Advance Team.

Ms. Novak received a Superior Honor Award, the highest given by the State Department, from the Assistant Secretary of State for Inter-American Affairs, for her involvement in saving American lives in Haiti during the fall of Haitian President Duvalier. Secretary of State George Shultz awarded her a Meritorious Honor Award for her substantive contributions to the August 1982 U.S.-China Joint Communiqué, one of the main documents governing U.S. relations with China.

Ms. Novak has served on the Board of Directors of the Association of Former Intelligence Officers, Women in World Trade, the California-Taiwan Trade and Investment Council, the California-USSR Trade Association, and the Hong Kong Association of Southern California. For several years she also has been involved in the Shoreline Youth Symphony Orchestra, American Society of Training and Development, the Armed Forces Communications and Electronics Association, InfraGard, and the Association for Asian Studies. She was a contributing writer to The Encyclopedia on World Terrorism, 2002 Edition and has written many other articles on foreign affairs.

Ms. Novak has a lifelong involvement with the Republican Party. Among other positions she has served as a Delegate to the 1976 Republican National Convention, various District and Virginia State Republican Conventions, Vice Chairman of Virginia College Republicans, and President of Mary Washington College Republicans, prior to joining the Reagan Administration. She was born and raised in Connecticut and has lived in Madison since 2001.