Listen to our Exclusive Interview with Erik Rush 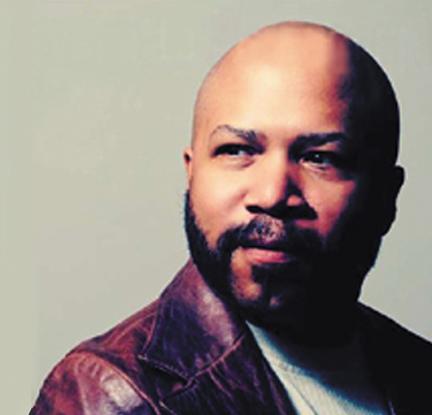 In February of 2007, columnist and author Erik Rush broke the story of President (then Senator) Barack Obama's ties to militant Chicago preacher Rev. Jeremiah Wright on a national level. The resulting media firestorm smolders to this day. Erik was born in New York City on January 1, 1961, the first child of a white father and black mother. For many years his family lived in the same neighborhood as Betty Shabazz (slain civil rights activist Malcolm X's widow) and her children. Erik's mother also founded a prominent African dance and drum troupe in New York; thus, he grew up keenly aware of the unfolding cultural issues of the day.

From 1975 to 1985, Erik worked as a studio, club, and stage musician and in biomedical research. In 1986, he relocated to Colorado and became a Christian in 1989. Having been cognizant of sociopolitical issues since his youth, as he wrote, Erik leaned toward expression of his beliefs concerning the mind- and spirit-stultifying developments and conventions that he saw in America.

Erik writes sociopolitical commentary for WorldNetDaily, The Daily Pledge, and other online and print publications. His 2010 book, "Negrophilia: From Slave Block to Pedestal - America's Racial Obsession," examines the racist policies by which the political left keeps black Americans in thralldom, white Americans guilt-ridden and yielding, and maintains the fallacy that America remains an institutionally racist nation. Erik has appeared on Fox News, CNN, and is a veteran of numerous speaking engagements and radio appearances.

You can learn more about Erik at his website: http://erikrush.com