On May 14, 2011, Terry Lakin returned to Baltimore to greet his family and supporters. There are a number of photos below.

Please also see the Severna Park Patch, a local Maryland paper with great photos and video:
http://severnapark.patch.com/articles/former-army-officer-birther-terry-lakin-freed-from-prison-arrives-bwi
Our radio show with Terry's first words after prison is here:
http://www.terrylakinactionfund.com/tlafradio/72-tlafradio20110513.html
There is a video interview from Kansas City ABC Channel 9 (there will be short commercial first):
http://www.kmbc.com/video/27894869/detail.html 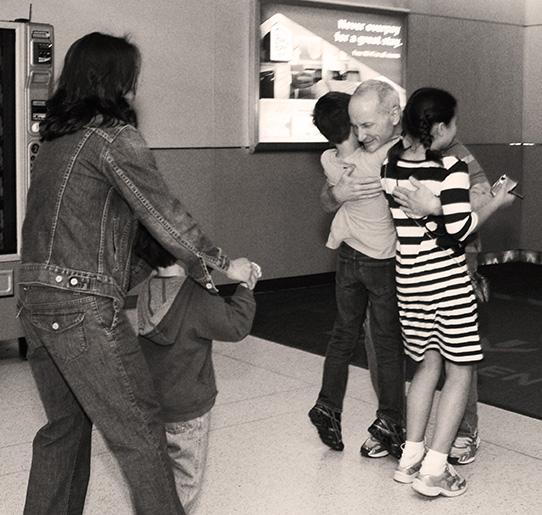 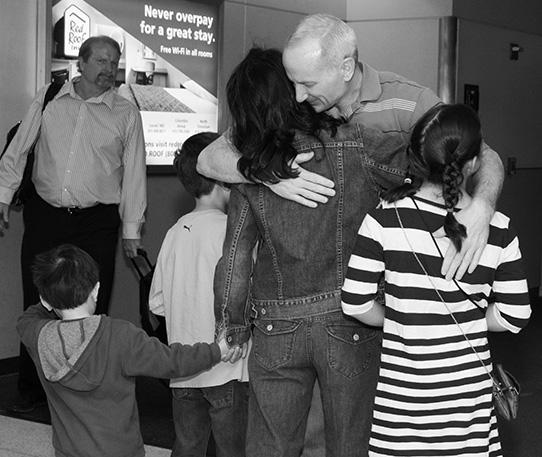 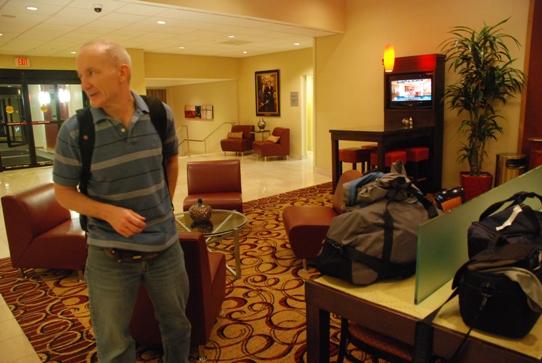 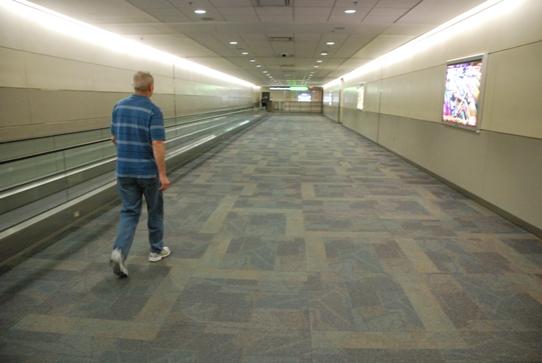 Arriving in Baltimore, he takes the long walk to to baggage claim where is family and friends wait. 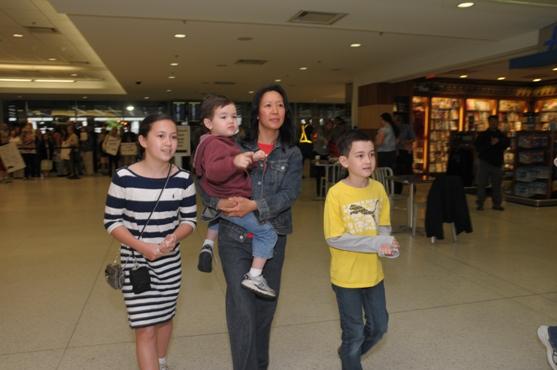 Pili and the children look anxiously for Terry. 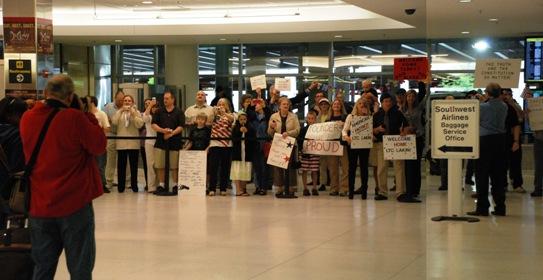 About 80 supporters wait with signs and smiles. 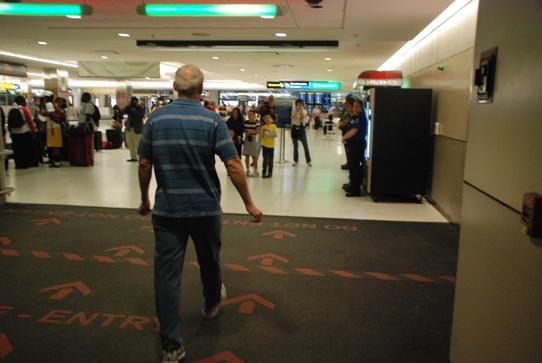 Terry emerges from the gate to be embraced by his family. 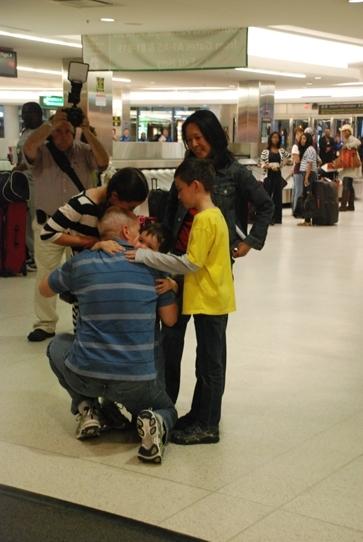 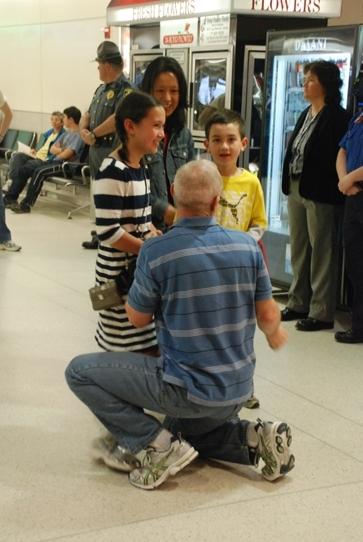 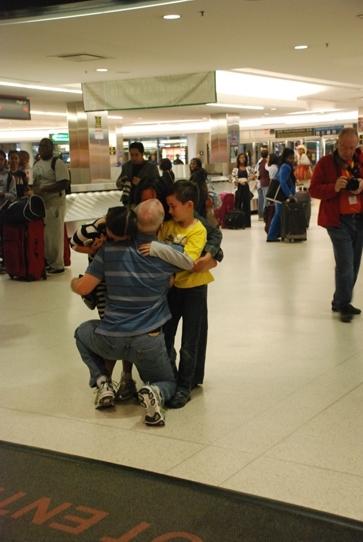 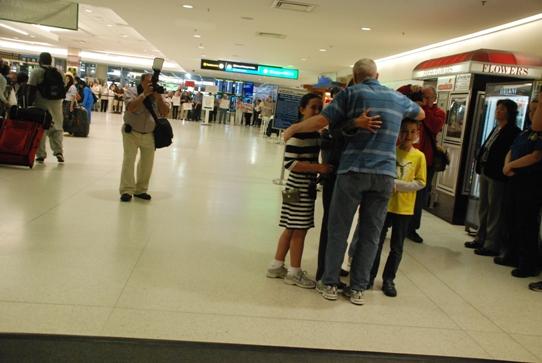 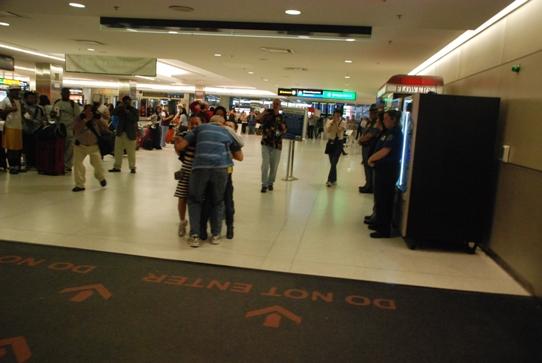 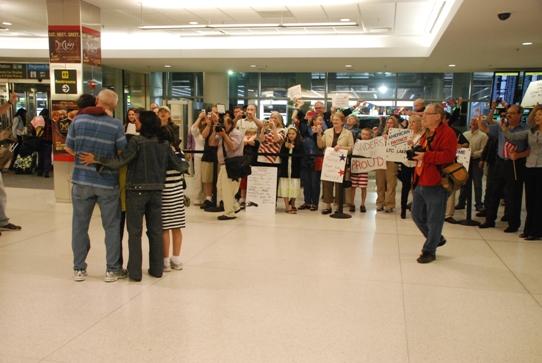 He turns to thank his supporters. 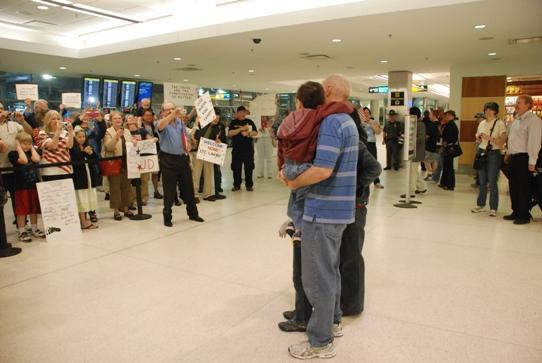 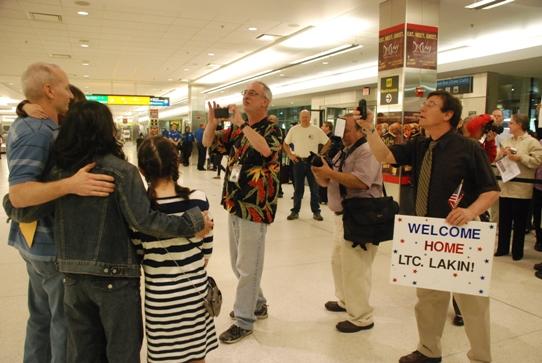 Friends and local media are there to cover Terry's return. 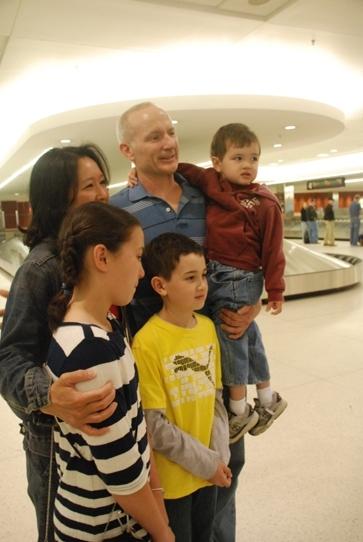 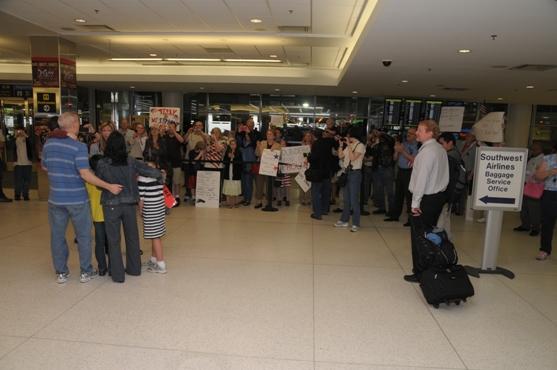 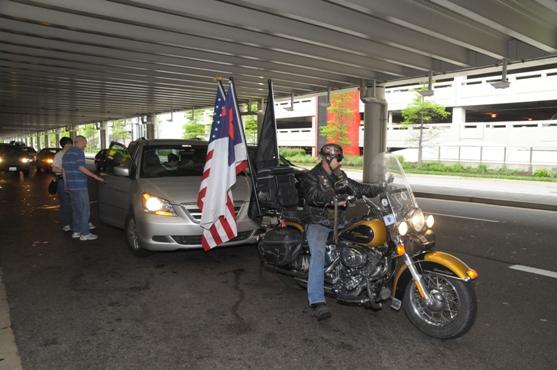 A local motorcyle club was there to escort Terry out of the airport. 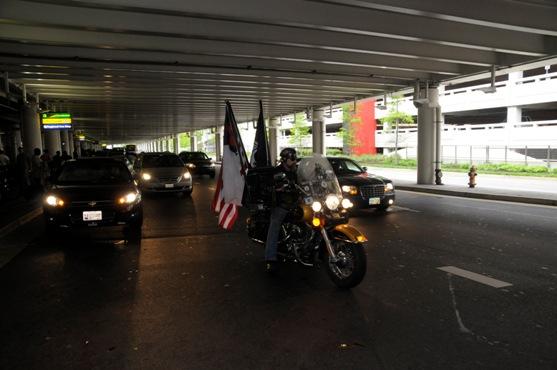