Miki's unfailing and tireless pursuit of citizen legislators and constitional purity has provided a steady motivation for those whom she contacts through her ongoing news blasts. 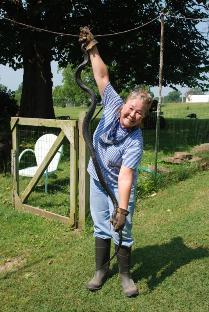