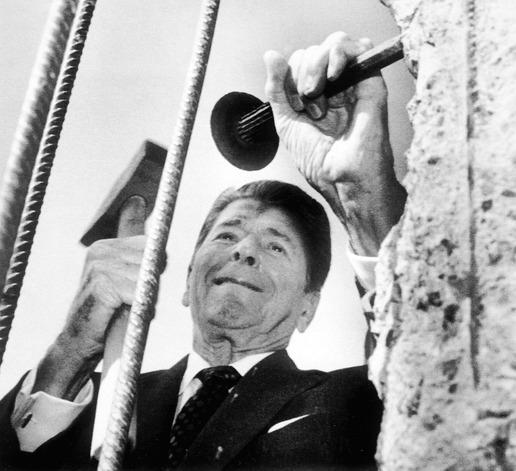 Someone needs to modify this inadequate reply from the Heritage Foundation to say that Obama could quickly END the birth controversy he spawned (when he hired lawyers to seal all his records, denying the American public the very transparency he campaigned on) by directing the State of Hawaii to release his original 1961 birth certificate?

Senator McCain produced his long form birth certificate in 2008. There is no obvious reason why Barack Obama cannot do the same (and why he should not be held to the same standard of proof of Constitutional eligibility). Heritage is offering pocket Constitutions in fundraising solicitations-- it would be nice if Heritage would also DEFEND the integrity of the Constitution. If Obama was born in Kenya as prominent Kenyans have declared-- he could never be "natural born"-- he would have been born a British subject and therefore ineligible for the Presidency. Born on US soil, he would be "natural born" consistent with the English common law tradition carried to the new colonies ("jus soli" birthright).

The issue is clearly not going away, and thanks to a flamboyant businessman, Donald Trump-- it has burst into the mainstream. People are lodging inquiries (to Heritage) about prospective presidential candidates Jindal and Rubio and the "natural born" definition is being challenged by some activists who believe "both parents must be US citizens" for a child to be a "natural born " citizen.

Some sixteen state legislatures are considering eligibility bills; GOV Jindal has committed bravely to signing one should it reach his desk. There is a decorated Army medical officer, LTC Lakin, imprisoned at Fort Leavenworth for seeking the truth about Obama's eligibility, consistent with his military training in "duty to disobey." Reservists have gone to court, in search of assurance the Commander-in-Chief can legally command the U.S. Armed Forces. They all deserve our wholehearted support.

President Reagan was a beloved American leader because he spoke his mind and defied conventional wisdoms of his time. His most famous quotation might well be-- "Mr. Gorbachev, tear down this wall." If alive today, he'd not have hesitated to demand, "Mr. Obama-- show us your original birth certificate." Two years have witnessed the greatest assaults on American freedoms and the U.S. Constitution in history and yet we still do not know if the sitting president had the legal authority to sign ObamaCare or nominate two justices to the Supreme Court. Heritage cannot evade this controversy-- it must defend the Constitution.

Margaret Hemenway is completely correct. Even apart from full agreement on the "Natural Born" clause it is simply unacceptable for Obama to have not only refused to show the basic documents of identification, but to have continued to seal and hide every record of his life. On this fact alone the American people should call him to accountability. Add to this the mounting evidence of additional deception and legal maneuvering and even a casual observer should be stunned at the outcome. We simply know nothing about this man called Obama.  See our response to George Stephanopoulos' Interview with Obama for more information.