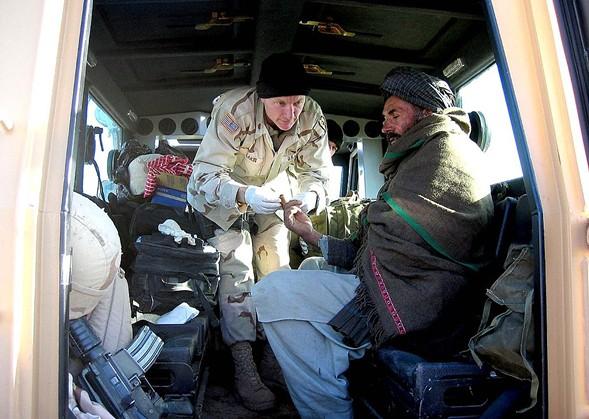 It was at a Tea Party group known as the Northwest Valley Tea Party (NWVTP) that we first spoke up for the constitutional oath that Lt. Col. Terry Lakin was standing up so tall for and that he was being threatened with a court martial for. Led by Jim and Julie Wise, a splinter group broke off and became the Surprise, Arizona Tea Party, which quickly became the Tea Party group, which took more action for the Presidential Eligibility issue than any other group, Tea Party or otherwise, for this cause.