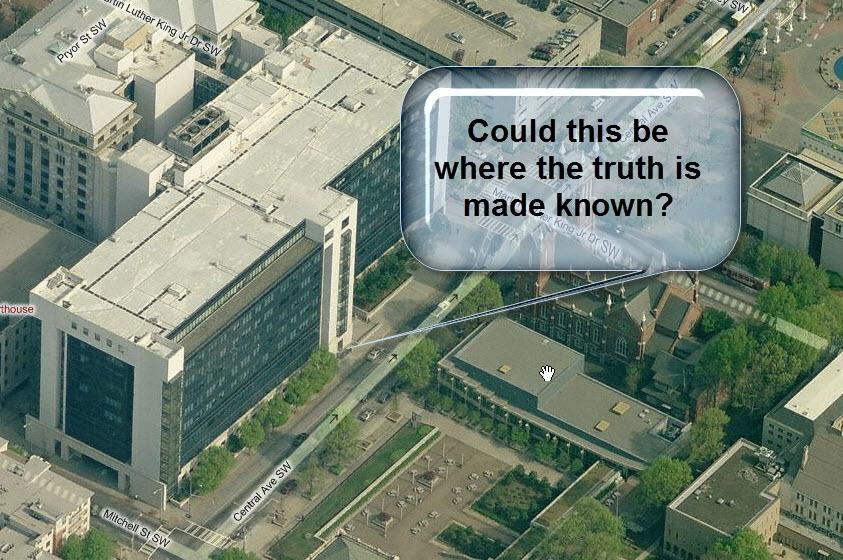 On January 26, 2012, three hearings will be held in GA concering the eligibility issue.

Live Feed will be on this page:·
http://www.birthersummit.org/livehearings

Big news is the upcoming Georgia hearings on three Obama ballot challenges. Subpoenas have been upheld, so far, in spite of “Obama’s” best efforts to quash. Hearings will be on January 26th, starting at 9 A.M. These are public, so you can attend: Courtroom 3E at 185 Central Avenue, Atlanta, Georgia 30303 , ground floor.

For more information on the hearings visit the Obama Ballot Challenge website: http://obamaballotchallenge.com/

Watch the hearing live exclusively online through a collaboration betwen the Birther Summit, Vattelision, and the Article 2 Superpac.

Live Feed will be on this page:
http://www.birthersummit.org/livehearings

Article II Political Action Committee (http://art2superpac.com) will be on site with uncut, uncensored, complete, live streamed gavel-to-gavel video coverage of the first ever "Obama" Constitutional Presidential eligibility hearings. "The PAC saw the need to do this last month, because of the often incomplete and biased coverage of this issue by MainStream news media and recently received permission from the court," said Director Helen Tansey, who will personally manage on-site efforts.

The PAC describes this upcoming event as "The hearing of the century, for the (alleged) political crime of the century," referring to the breathtaking implications of an illegal "President" in the White House or on the presidential ballot.

For live video coverage from the hearings, go to http://www.Art2SuperPAC.com.

These proceedings could lead to the removal of the incumbent from the Georgia ballot, which would raise questions nationwide. This would be the first time that these issues and related evidence are deliberated in open court. Numerous ballot challenges have been filed in dozens of states, contesting "Obama's" questionable eligibility, based upon natural born citizenship requirements, in Article II of the U.S. Constitution and laws in multiple states. Georgia will be one of the first states heard. This is due to the timing of challenge filings and its unique state administrative court set up to handle such matters, in a jurisdiction potentially receptive to such cases.

CONTACT: Helen Tansey, 804-560-1449, This email address is being protected from spambots. You need JavaScript enabled to view it.